What are the objectives of an Ethnic Rhinoplasty

The objective of every African nose job is completely unique to each patient. Every patient and every nose will have different goals that will be defined during an in-depth consultation with the Dr. However, all of our African rhinoplasty share a common goal, creating a nose that best fits the face.

In general, African patients want to achieve the following goals with their rhinoplasty surgery:

The unique qualities of an African nose 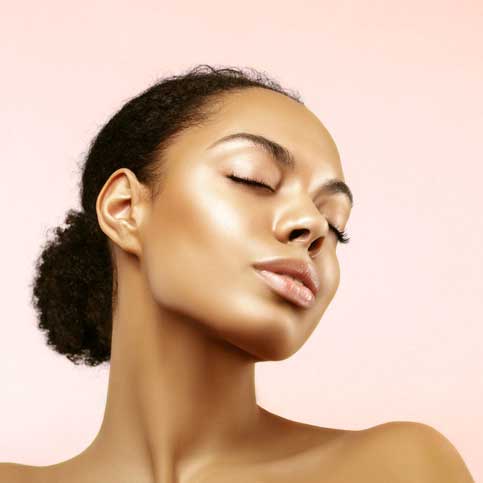 It would be naive to say any quality is present in all African noses. There are certain characteristics that tend to be more common in African noses that should be identified by a rhinoplasty specialist. The Dr. examines the noses of all of his African patients for the following unique qualities:

Before and after the Ethnic Rhinoplasty

The Ethnic nose surgery is more of a reconstructive surgery when compared to non-ethnic rhinoplasties. A bony and cartilaginous framework supports the nose. The cartilages in African are weaker and require support, including:

The nostrils are typically narrowed with incisions made in the creases of the nose. They are placed in this location to hide the delicate incision lines. During surgery, the surgeon uses special sutures and grafts to define the nasal tip.

Cartilage collection locations to support and build up the nose

Often patients ask for an implant, such as silicone or Gore-Tex, to help build and strengthen the nose. While this will make the surgery easier for the surgeon, he rarely places unnatural permanent products into the nose during an African rhinoplasty in Charlotte due to the higher risk of complications.

Recovery from an Ethnic Rhinoplasty

Recovery from rhinoplasty generally lasts 1-2 weeks. You will be able to return to work or your daily activities within 7-10 days after the surgery.
Here are some general guidelines for recovering from arhinoplasty procedure:

So, improving improving the appearance of the nose is very important nowadays as it allows the patient to regain self confidence.