A breast lift, also called mastopexy consists of raising saggy breasts. The surgery is either associated with a tummy tuck, and hence recommended after one or more pregnancies; or with breast augmentation. After weight loss, breastfeeding, or just getting older, the surgery offers the best volume compensation to correct breast ptosis and skin distention.

To have the price of a breast lift in Tunisia, ask for a free online quote or contact us by phone. 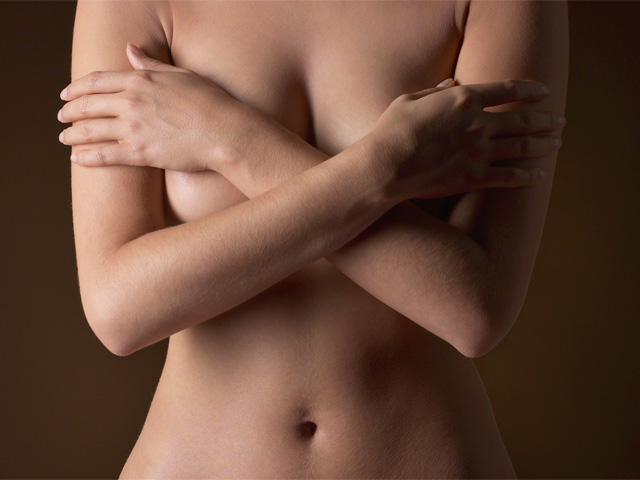 First, the surgeon repositions the areola and the nipple, raises the mammary glands, and removes the excess of skin. The surgery takes between 1h30 and 3 hours, and its performed with. It anesthesia and lasts between 1h30 and 3h. Various elements are to be considered in order to achieve optimal results. In fact, it depends on the breast tissue’s weight, the skin tone, and the extent of the lift required. For more aesthetic satisfaction, women choose to combine breast augmentation with mastopexy. However, for breast lifts, the surgeons stick to common surgical techniques:

For women with less pronounced saggy breasts, the crescent lift technique is the most recommended choice. This surgeon draws a small incision, halfway around the upper half of the areola.

This surgical approach implies the use of a circular incision that extends around the edge of the areola. Such a lift technique is very often associated with breast augmentation. It also helps in reducing the size of the areola.

This breast lift helps the surgeon to remove loose skin, and entirely reshape the breast. This technique involves two incisions: The first runs around the edge of the areola while the second vertically extends from the bottom of the areola to the inframammary fold.

Pendulous very saggy breasts imply the “Inverted T” lift. It is the most effective surgical approach. It involves three incisions:
The surgeon draws the first incision at the outer circumference of the areola, then a vertical incision runs from the lower part of the areola to the breast fold. The third incision is along the inframammary crease. The as the “Inverted T is highly recommended for patients who are willing to get rid of sagging tissue and undergo breast reduction surgery.

After a breast lift surgery in Tunisia

The evolution after the surgery is generally not very painful. Nevertheless, edema (swelling) and bruising ("bruises") may appear. In case of breast augmentation associated with the intervention, the pain can be more vivid. But, a treatment with analgesics will remedy it. A medical bra with front closure is recommended night and day for at least 1 month. A work stoppage of 7 to 10 days is expected. It is not recommended to practice sport within 2 months. It is advisable to wait 6 months after the surgery to contemplate pregnancy.

Breast lift realized in Tunisia brings a great satisfaction to the patients one year after the surgery. It should be known that, the scars do not disappear completely. But they fade widely and gradually.